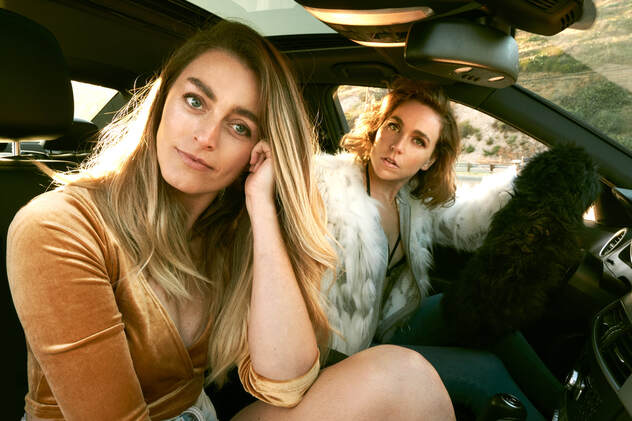 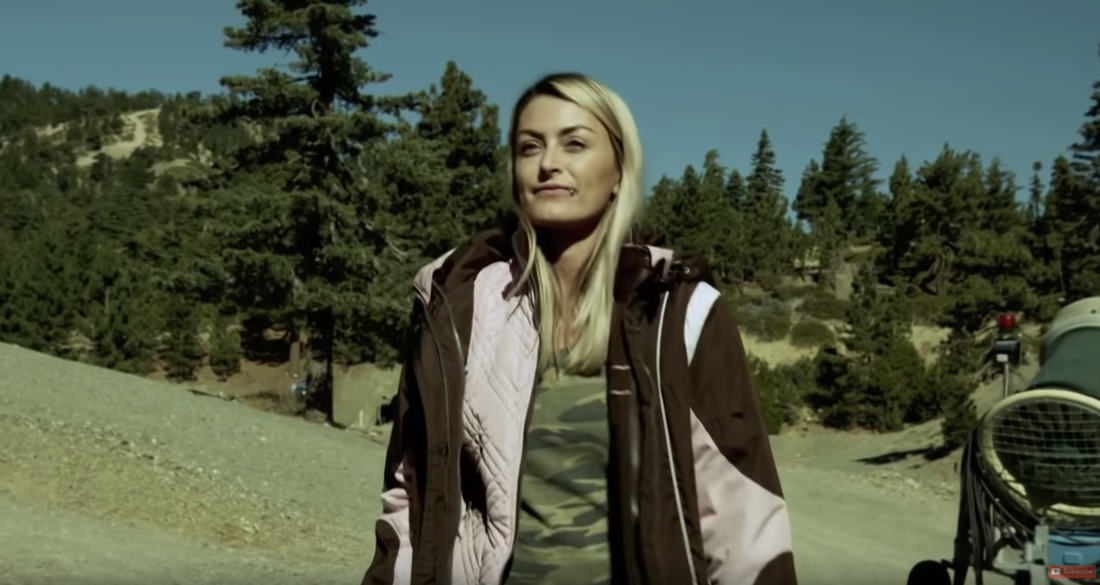 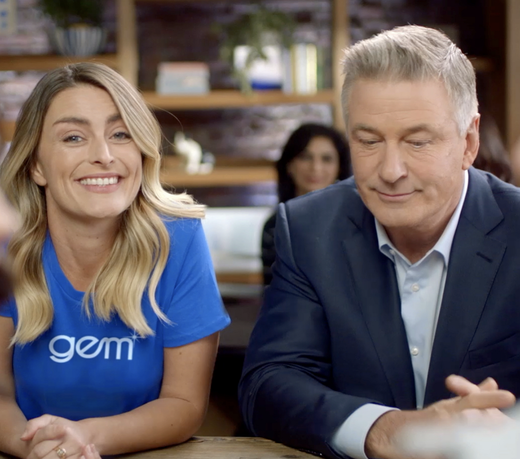 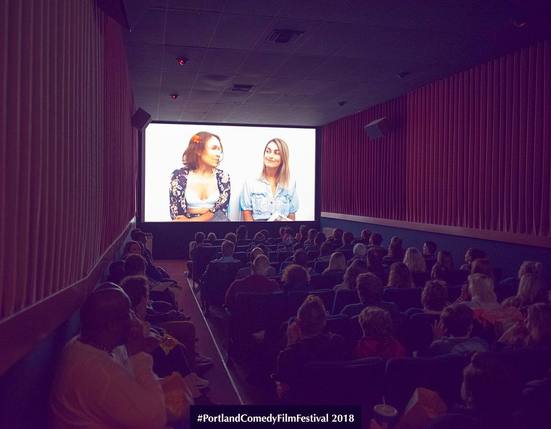 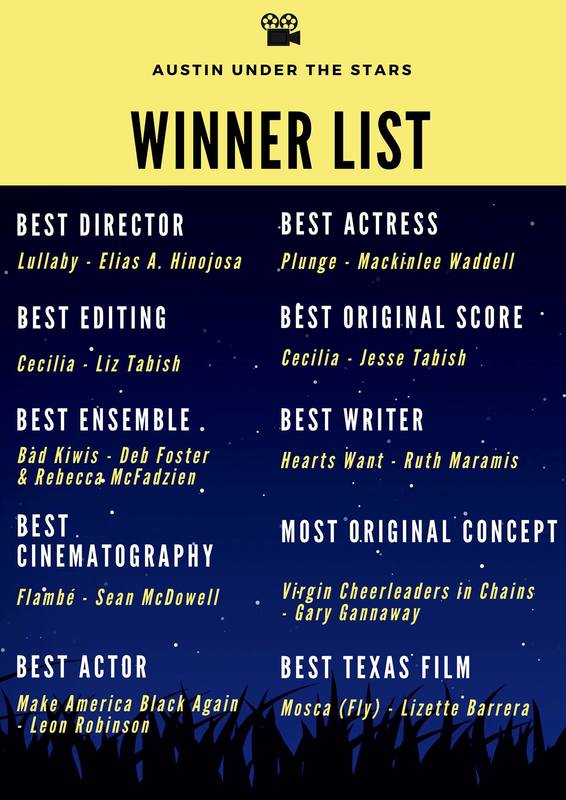 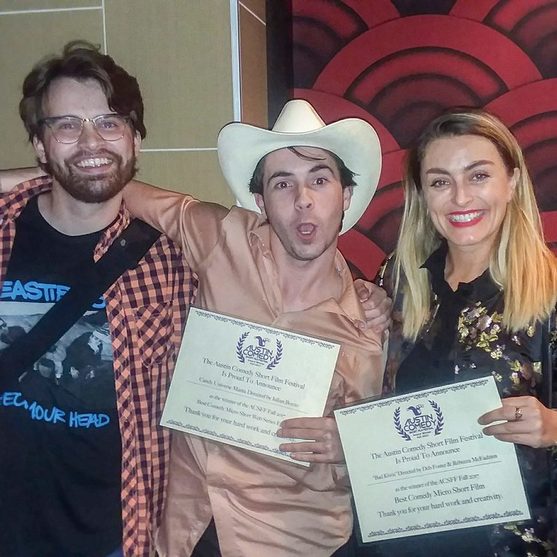 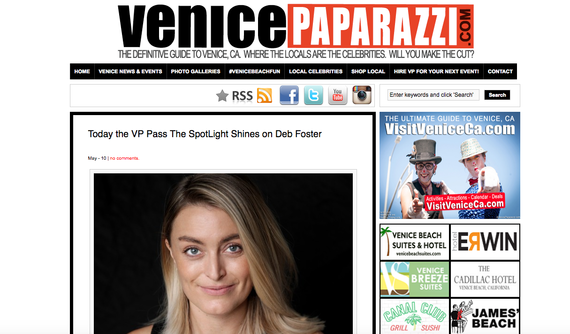 
May 2017...
A huge shoutout and thanks to Venice Paparazzi for their awesome interview ! 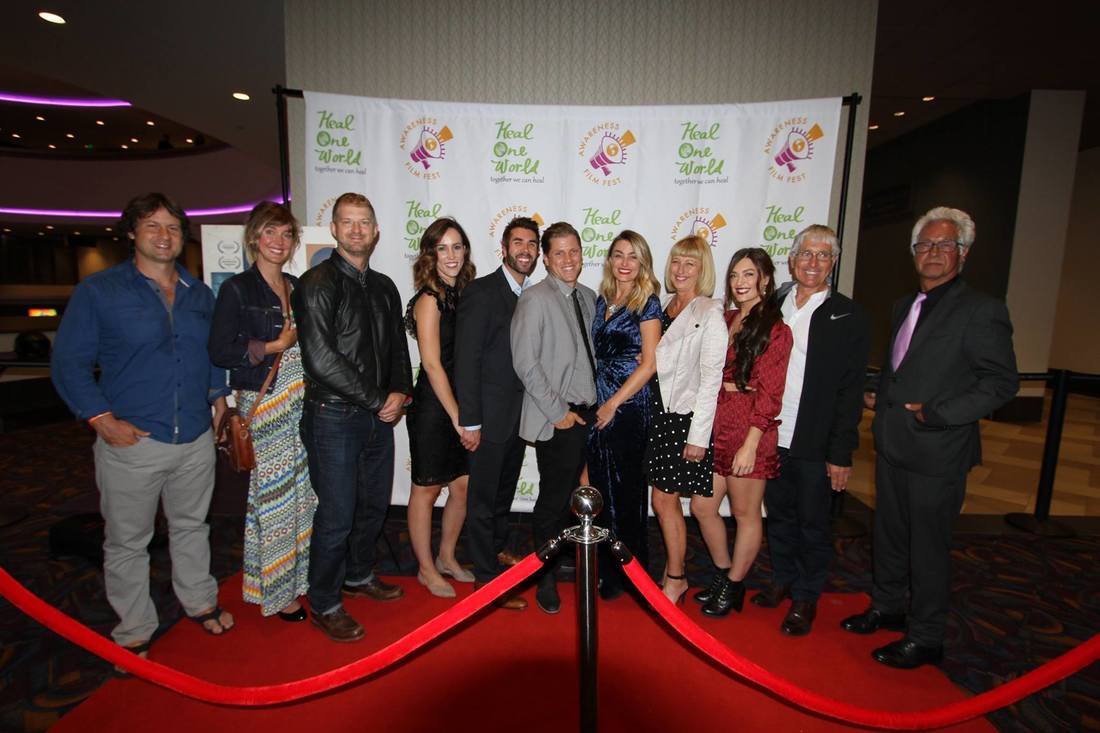 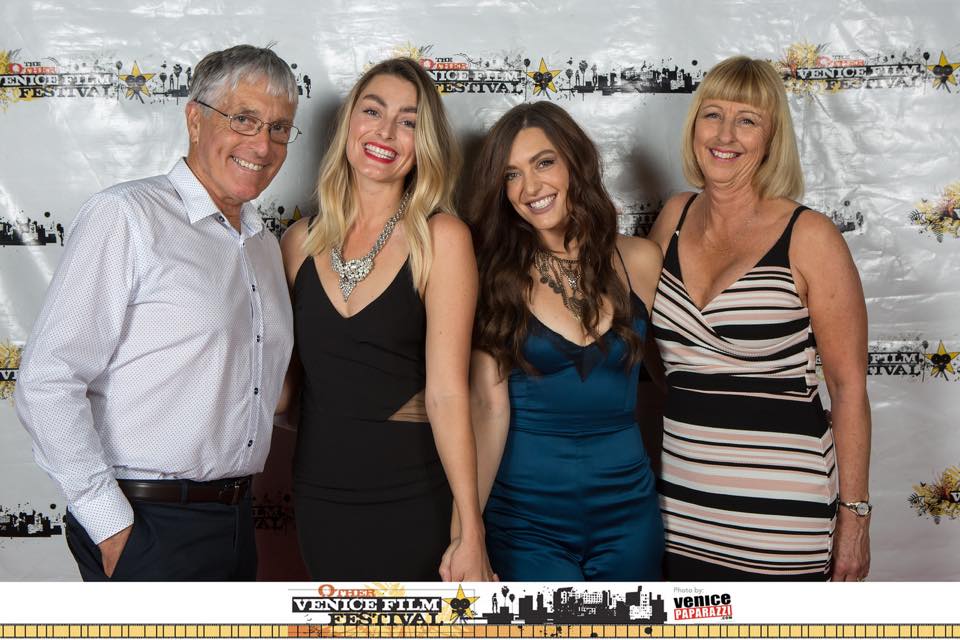 Deb & Family at the screening of Leap at the Other Venice Film Festival, Venice, CA 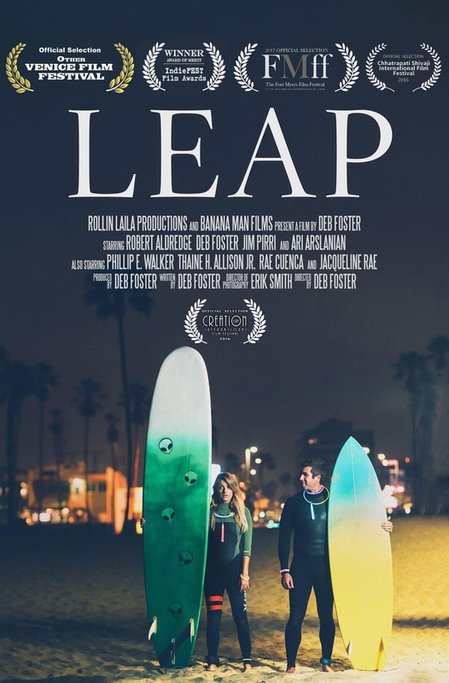 May 2017...
​ Leap won an award of Merit at the IndieFEST Awards!!!!
​
February 2017...
Deb Foster's new short film "Leap" has just made the official Selection for the Fort Myers Film Festival & the Creation International Film Festival in Canada!!!

December 2016...
Leap just made the official selection for the
Chhatrapati Shivaji Film Festival in India! The festival screened December 24th and 25th, 2016 in Pune, Maharashtra.

Leap is written, directed by and stars Deb Foster

Watch the trailer for the film HERE